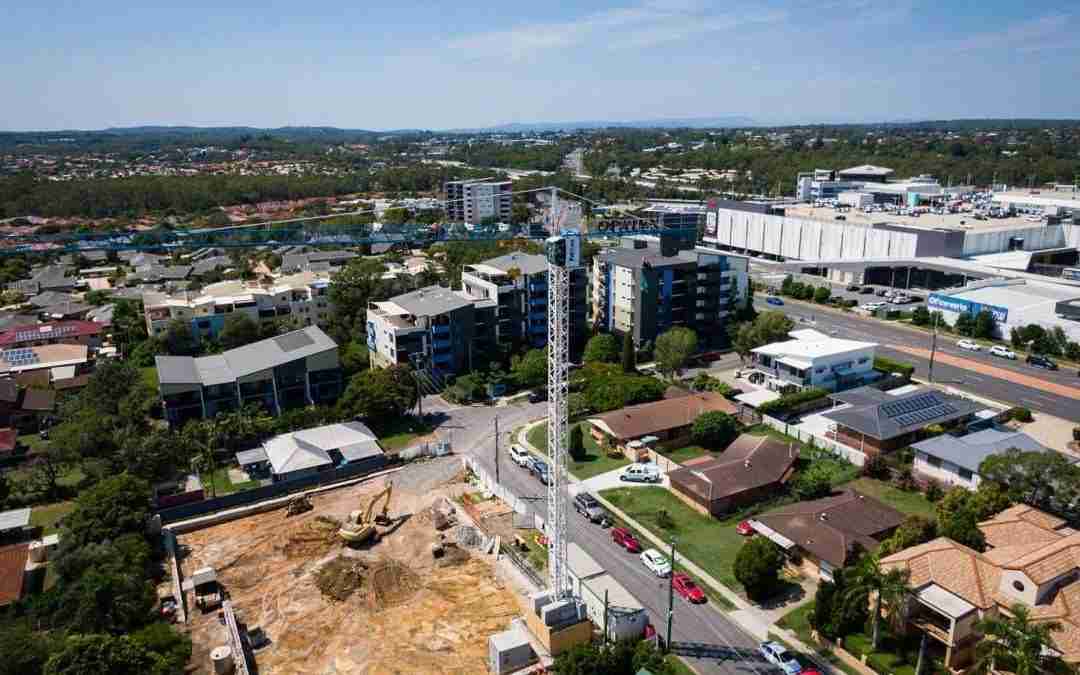 In this post we will outline the main risks when operating a tower crane near overhead power lines, and how we mitigate or eliminate these risks at Falcon Cranes.

What are the risks of Operating Tower Cranes Near Powerlines? 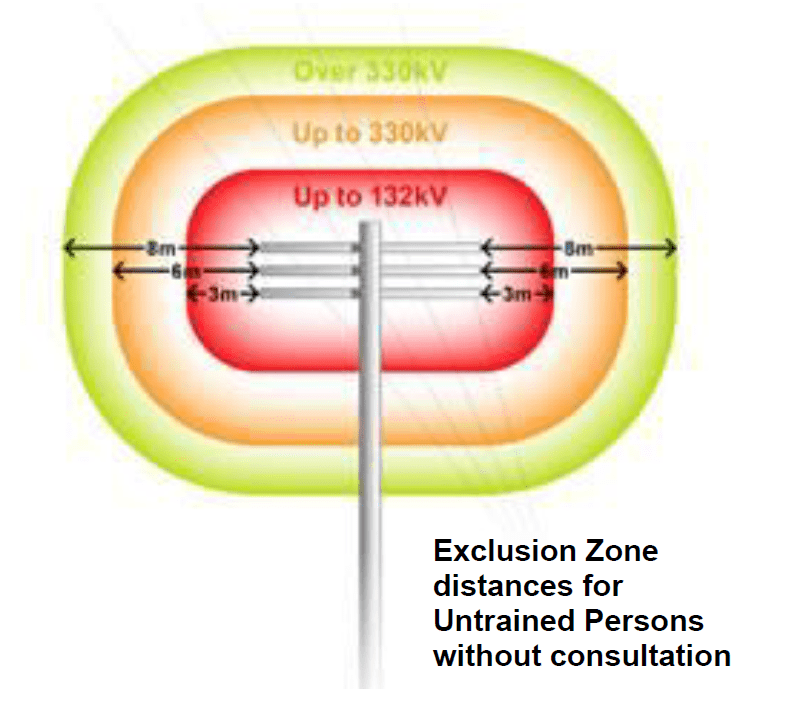 Following guidance from the Tower Crane Code of Practice 2017, Falcon Cranes must ensure that workers, the tower crane and the load stay at least three metres away from overhead power lines, for voltages up to 132kV.

The chart to the right highlights the unsafe approach distances for Untrained Persons without consulation (e.g. without permits or Electrical Spotters).

To ensure that we maintain these safe distances, Falcon Cranes has introduced various safety controls to eliminate or reduce the risks of overhead power lines, following the Hierarchy of Controls.

If elimination is not possible, we implement a combination of other safety controls to mitigate the risks as much as possible including physical barriers, exclusion zones, implementing electrical spotters, training staff members, implementing safety procedures & signage and more.

One of these safety controls is to limit movement of the crane by installing programmable zone limiting devices, which can physically prevent the crane from slewing into certain areas.

Pictured below is an example of the control panel for a zoning system installed on our Potain MC85 Tower Crane at Upper Mount Gravatt for our client Opalyn.

It is imperative to note however that whilst these systems are very reliable, they should never be used as a primary means of risk mitigation, and should be used only as a back up / failsafe method. The below chart was taken from the Electrical Safety Regulation 2013, it outlines the unsafe distances in mm. 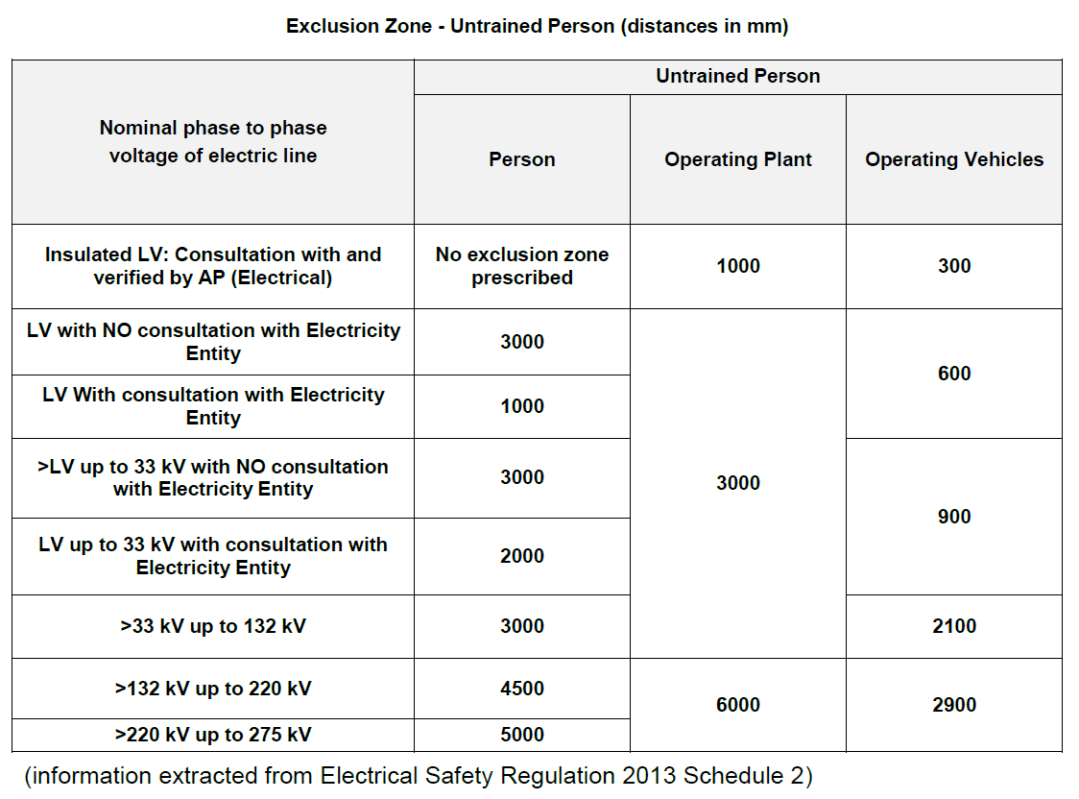 A safety observer is used to warn people and plant operators when they are likely to come closer within an unsafe distance of an electric line.

As shown in the graphic below, a safety observer is required if the crane COULD enter any part of the power line exclusion zones. 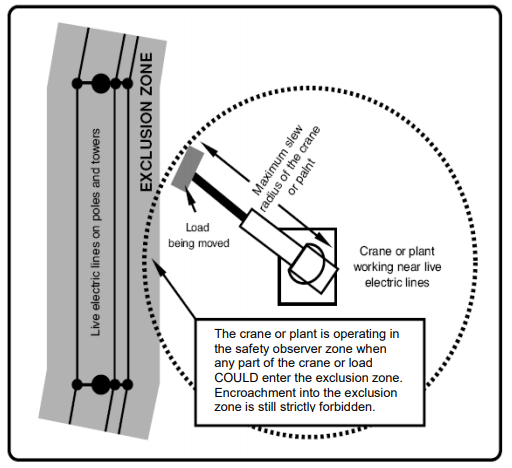 Check out the drone footage below captured by Ryan Graham from Work Safety QLD of a Falcon Cranes project requiring a Zoning System Installation.

Send Us A Tip

There are no reviews yet. 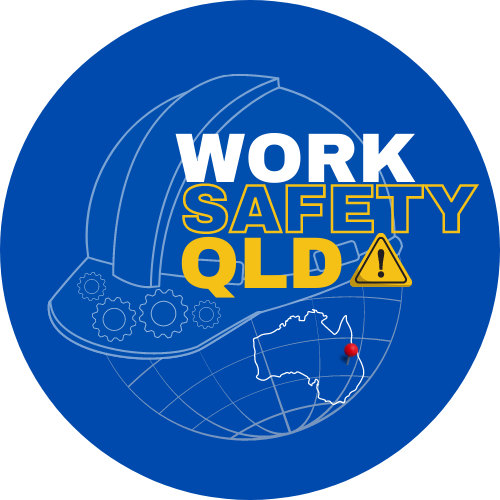